Jack is a photographer, lives in New York and has a relationship with Jill, with whom he treats like a piece of meat. Another Jill (we'll call her Jill-2) works as an art director and comes from Los Angeles to work with Jack on a fashion catalog. Jack wants to sleep with Gil-2, but not just, and the three of them with his girlfriend, the first Jill. But she does not want to. He does not even realize that his Jill, just seeing Gil-2, began to dream about her, and this feeling was mutual. 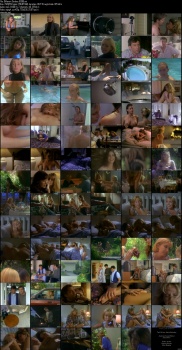