Alex decides to have an affair with a woman named Linda while he is on business in New Orleans. When he returns home to his wife and child, he is surprised to find that his wife has hired the off-kilter homewrecker as a nanny to their baby. Alex must find a way to stay cool and not let his wife know the true identity and intentions of Linda. (TMDB) 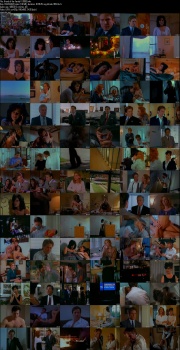