Madison Dayi is the proprietress of a thriving institution that provides "girls on phone" to rich and important personalities. And on the facade of the institution it is written what? - That's right - "Massage Salon". And everything would be fine, and the film did not take off, and if they did, then the category "XXX". But one of the masseuses stumbled with the senator. Not in the sense of talking about girls, but much more serious. She learned what she did not need to know. And now she, and at the same time, the owner of the institution, who stands as a wall for her working women, wants to calm her forever. And that would all be over, if it were not for the sheriff, the frequent guest of the institution... 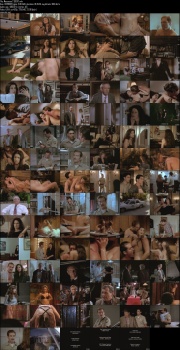