Three sailors arrive at Santos port after a four month journey. The rest of the story is divided into three sections. In the first part, the task of the sailor is to deliver a letter to a mysterious woman living in an aristocratic apartment in Sao Paulo. In the second part, a gang is trying convince to steal the jewels of one of its members' ex-husband. In "Julio and the Paradise" (by Ody Fraga), a group of hippies who have nothing to eat, will be dumped from the room where they live and decide to seduce a sailor to get things. In the last episode, the sailor meets five hippies, all of them young women, and invites them to their home. Young girls reaize that the sailor have too much money and they start to make plans to kill him.

The Night of the Taras 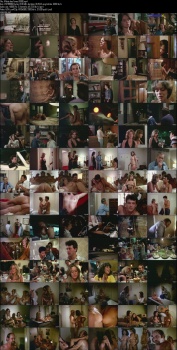