Young and sexy Alex works as a private detective, studies and records the betrayals of the spouses of his clients. Recently things are going so-so, dissatisfied customers threaten to appeal to the committee for the protection of consumers' rights, then those exposed will threaten reprisals, something else will happen. Money ends, and soon to pay for rent ... However, for a long time it can’t be bad. Carrying out another investigation for Kara, who wants to take her husband to the water, Alex turns to a certain James, who suspects his fiancée of infidelity, offers a lot of money, and then assistant Alex Ginger, dreaming of doing operational work, also tries to help her native office literally all that they can. 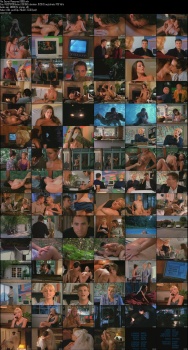