Alice (Sarah Pratt) and Thomas (Gilles Guillain) meet on a ferry from Le Havre to Portsmouth. He left school and claimed to be eighteen, though the truth is that he only has sixteen. Then she starts to feel stupid, but she encourages him that his age has benefits. He thanked him for his eight-year cohabitation with a husband who had neglected her all the time and did not show her proper respect, and today she is free for the first time. They are on the ship overnight, so it would be a shame to go to bed in time... 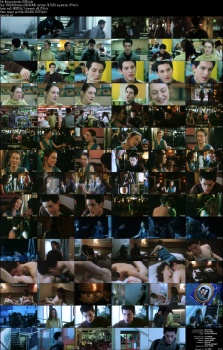