When Eric (Antoni Saint-Aubin) accompanies Laura (Diosa) home, the young girl first refuses his entrance to the family apartment, then she gives herself to him without restraint on the stairs. Shortly after, while he is at the office with his partner, Luc (Pierre Mary), she arrives and settles down, saying she had an argument with her parents. He is reluctant first because he finds her a little young, but she knows how to be persuasive and gradually turns into a perfect little housewife. He does not tire of his presence anymore, but she begins to get bored. While they celebrate the first anniversary, a violent dispute breaks their union, and the couple separates. Now single, Laura goes on adventures. (IMDB user lament) 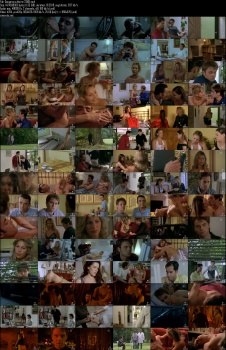