The main character of the film, a student of the College of Carrie, conducts research on the topic of romantic relations between a man and a woman - this is the theme of her scientific work. Carrie has her own view on this issue, her teacher Jack does not agree with her in everything. Especially since Jack is not just a teacher. Where to find the truth: in theory or in practice? Carrie and her college teacher Jack discuss the value and depth of sexual and romantic relationships, and enthusiastically test their theory... 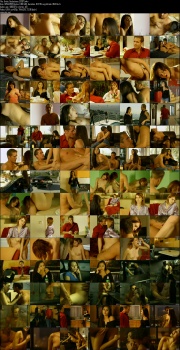