Hotel Desire tells the story of Antonia. In the eight years that have passed since her son's birth, she ceased to take her place as a woman as well as her maternal responsibilities. And as it seems, she has already resigned herself to her sad destiny. With tears, she realizes that she has become invisible to men at her age. On this unbearably hot day, she performs her work in the hotel "Mira Mare". It's a day like everyone else. Until their journey crosses with a guest who sees the world with different eyes... 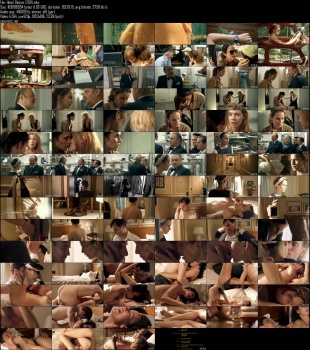