The call of the mysterious stranger, who said that he was mistaken with the number, became for Margaret, who survived the divorce and was tired of being alone, the beginning of an exciting journey into the land of love. When, after an intriguing telephone conversation, they finally meet, Margaret is simply bewitched. Blaze is the complete embodiment of the man of her dreams - beautiful, strong, mysterious and seductive. Blaze invites Margaret to her house, and they spend a magical night. But the next morning, Margaret realized that she had become a captive prisoner of his passion... 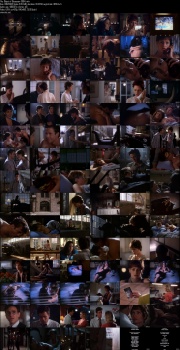