Billy is a young photographer engaged in piquant photo shoots. His main clients are women, who want to revive feelings and desires in their husbands. Three friends are asked to photograph them: The first is Janet, the police wife, the second is Lauren, the wife of the banker, and the third is Evelyn, is married to a lawyer. While working, Billy seduces three women, and someone starts to blackmail them. The photographer asks her husband Janet to conduct an investigation. As a result, blackmailers are found, but Evelyn's husband kills her and Billy. 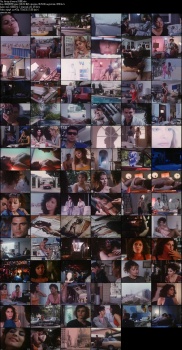