Kara Styler leads as Cori, the beautiful, lusty wife of a successful business executive, (Fidelity Monarch) insurance representative Scott, a fit, handsome fellow himself. Cori is well endowed, and looks great in the opening scene of hubby sex and a shower. Her lust is initially confined to hubby, but Scott is also quite mindful of his career responsibilities, while Cori hungers for more attention than Scott is inclined (or able?) to offer. (IMDB user mBrow) 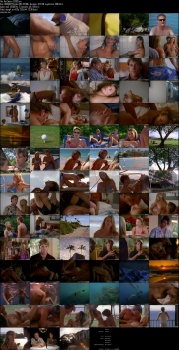