The original cast Shannon Tweed as a woman scorned out for seductive revenge against the man she blamed for her husband's death (Andrew Stevens). 1997's Scorned 2 recasts the role with Tane McClure, now married to a college professor and suffering from repressed memories of her psychotic past. Her memories and murderous rage return to her when she discovers her new college professor husband is having an affair with one of his students (Wendy Schumacher).

Ripped sex scenes have been completed from another version. 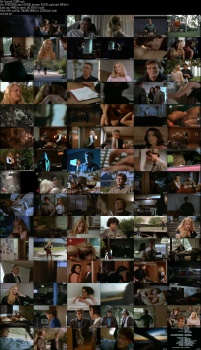